If India bans crypto, what to do next?

Currently, India is on the lookout for what will happen to the legal status of cryptocurrency trading.

This basically because last March 2020 the Supreme Court of Justice of India temporarily annulled the ban that had been imposed since 2018 by the Reserve Bank of India, which stipulated that fiat banking could not have commercial ties with companies Crypto-market exchange.

All this means that while it is legal to buy bitcoin in India today, it is a temporary event and could change, as the Indian government is expected to make a defining decision in the coming months regarding the legal status of bitcoin and other cryptocurrencies in the Asian giant.

In fact, different sources of all kinds such as Bloomberg have already highlighted that the fact of the ban is imminent, because the Reserve Bank of India has already presented a preliminary draft of a total ban.

To find out what to do in the face of a possible scenario of banning the trade of bitcoin and other cryptocurrencies in India, let’s make an assumption that this has already happened.

What if the trading of bitcoin and other cryptocurrencies has been banned in India?

The first thing you should do is keep calm, take into consideration that this is not a new situation for India. Please note that trading bitcoin and other cryptocurrencies is perfectly possible and safe in the face of a possible outright ban scenario.

In fact, although it’s hard to believe, it is more important that you have a good internet connection than what the Indian government is going to do. 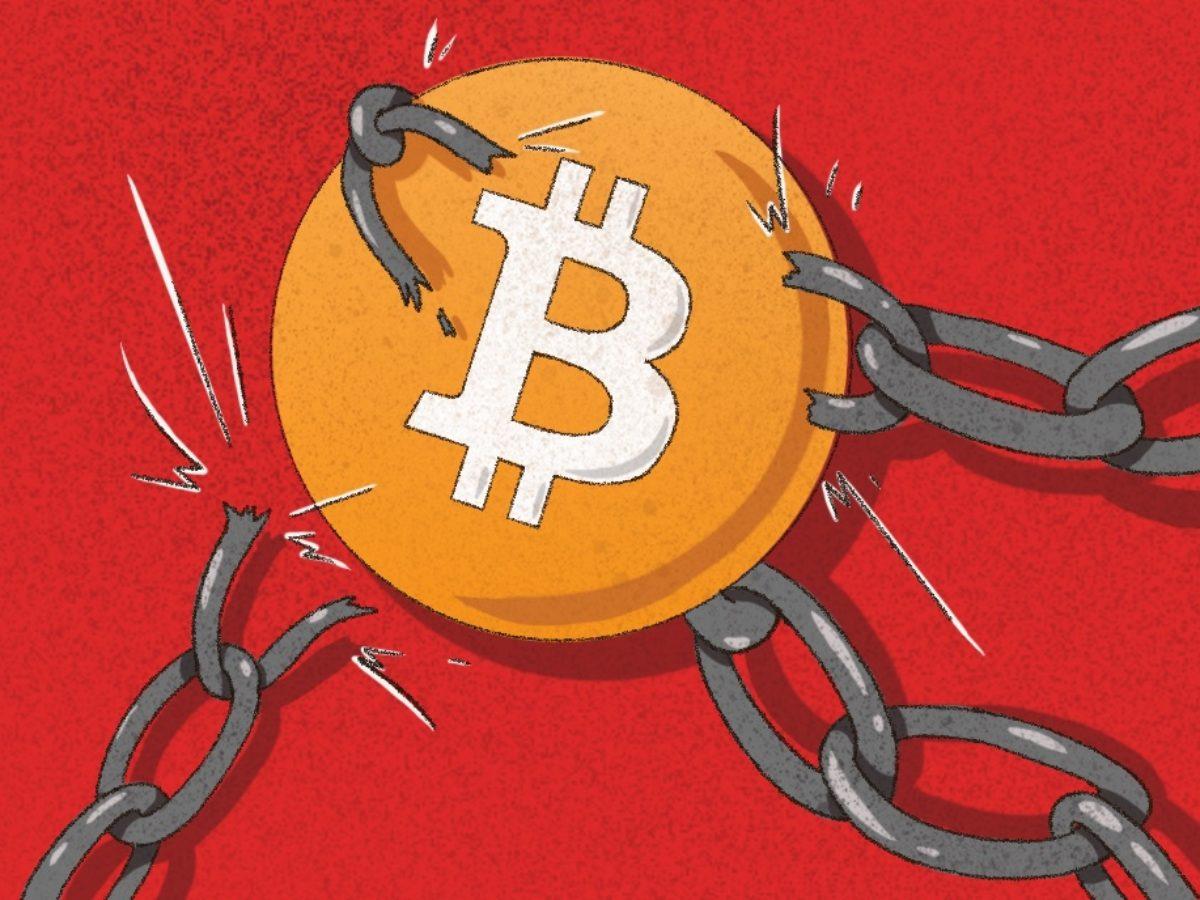 Note that the character of decentralized cryptocurrencies like bitcoin and ether is libertarian, which is why it is no wonder that many governments around the world want to ban it.

How to buy bitcoin if it is banned in India? 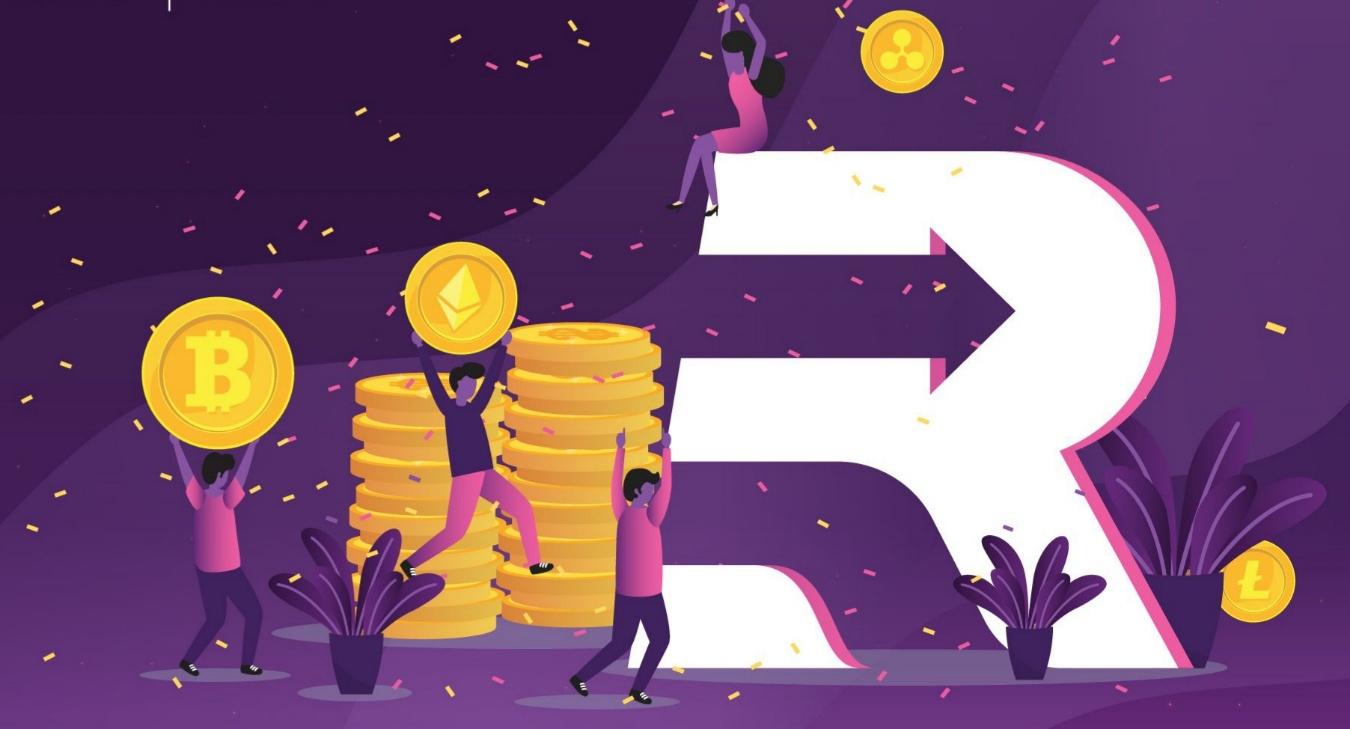 Very simple, there are several ways, but the easiest, safest and most convenient of all is to do it under the Exchange P2P (Person to Person) mode, this due to multiple reasons that we will mention below:

In line with what has been said above, we recommend one of the best P2P exchanges in the crypto-cosmo to buy bitcoin in India in an optimal and safe way, we are talking about Remitano, start today, it is very easy through of following link: https://remitano.com/r/in/buy-sell-bitcoin-in-india.

So what is the only thing I need to buy bitcoin in India?

It does not matter what decision the government of India makes regarding the trading of bitcoin and other cryptocurrencies. Take into consideration that precisely that is the essence of bitcoin and the decentralized crypto market, freeing all the citizens of the world from the control and financial power of the majority of the world’s governments.

Precisely the majority of cryptocurrencies and decentralized applications are developed in such a way that they are inaccessible for their control by governments, but fully accessible for any citizen of the world who owns the Internet.

So whatever decision the Indian government makes, you can continue to trade on the most secure and reliable P2P exchange in the crypto-cosmo, Remitano: https://remitano.com/r/in/buy-sell-bitcoin-in-india.

Also, if you are a first time buyer of bitcoin in India we share a guide that explains how to buy bitcoin in India for beginners? https://support.remitano.com/en/articles/3352072-how-to-sell-bitcoin-ethereum.

Image by Pete Linforth from Pixabay

This author could be anybody, but he/she is not a member of staff Koinpost.com and opinions in the article are solely of the guest writer and do not reflect Koinpost’s view.

This author could be anybody, but he/she is not a member of staff Koinpost.com and opinions in the article are solely of the guest writer and do not reflect Koinpost’s view.